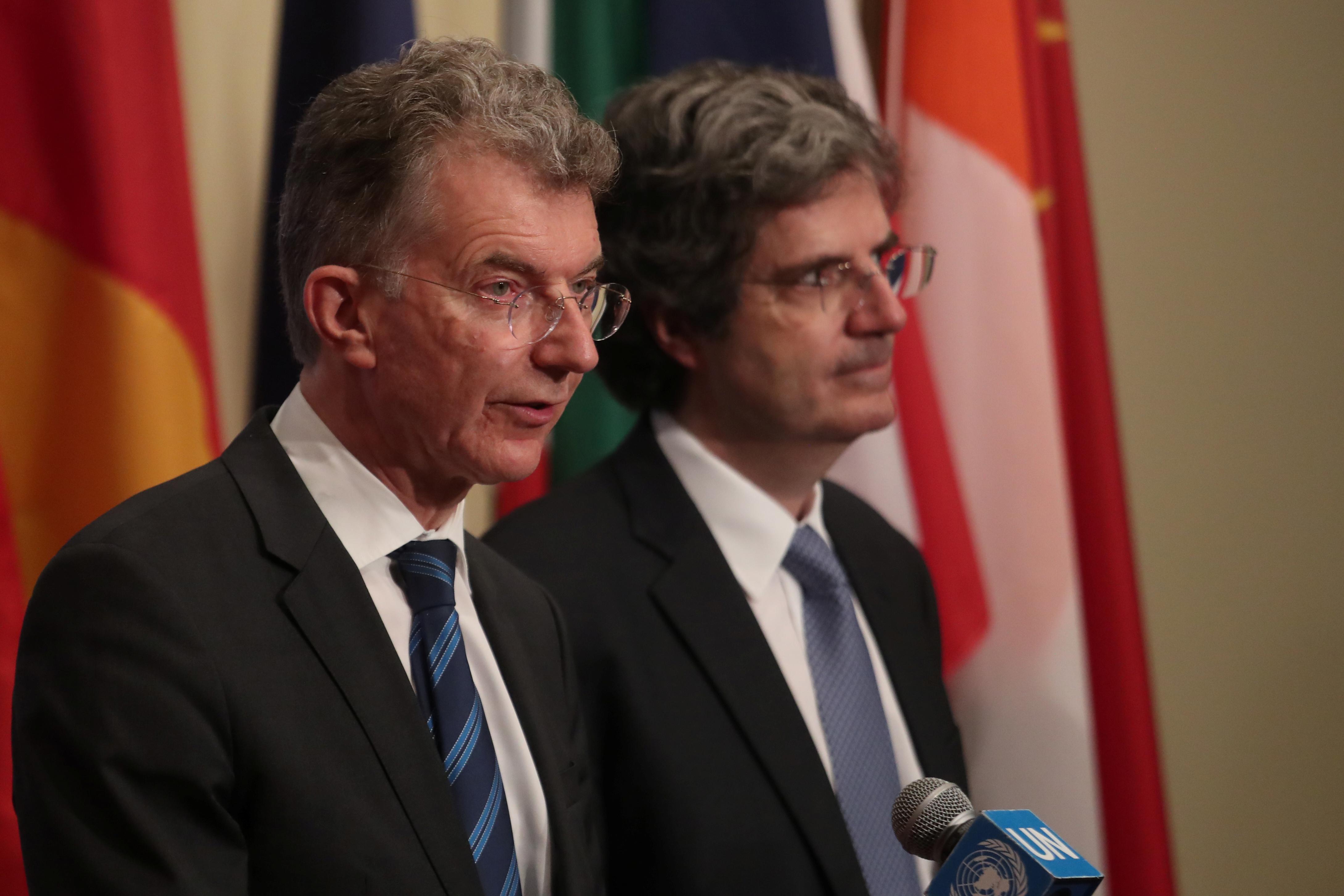 Salame, who headed the U.N. political mission and was charged with trying to mediate peace, quit because of stress after his last effort at peacemaking in the war-torn, oil producing country failed.

The United States now wants to split the role to have one person run the U.N. mission – known as UNSMIL – and another person focus on mediating peace in Libya, diplomats said.

“There have been questions raised by our U.S. partners with regard to the structure of UNSMIL. We believe that, yes, you can discuss that, but … the U.S. shouldn’t stop the Secretary-General nominating a successor to Ghassan Salame,” Heusgen told reporters.

The U.N. Security Council traditionally greenlights such appointments by consensus, but some of the 15 members are not in favor of the U.S. proposal to split the role, diplomats said.

Guterres has suggested former Ghana foreign minister and current U.N. envoy to the African Union, Hanna Tetteh, replace Salame and Washington has said it can support her nomination after Guterres appoints a special mediator, diplomats said.

The United States had proposed former Danish Prime Minister Helle Thorning-Schmidt to be special envoy, but diplomats said she had withdrawn herself and Washington is now looking for a new candidate.

Libya descended into chaos after the NATO-backed overthrow of leader Muammar Gaddafi in 2011. Since 2014, it has been split, with an internationally recognized government controlling the capital, Tripoli, and the northwest, while military leader Khalifa Haftar in Benghazi rules the east.

Haftar is supported by the United Arab Emirates, Egypt and Russia, while the government is backed by Turkey. Guterres has warned that there were “unprecedented levels” of foreign interference and mercenaries in the oil-producing country.