TV comes to rescue as half of sub-Saharan Africa’s children do not have internet access, according to UNICEF. 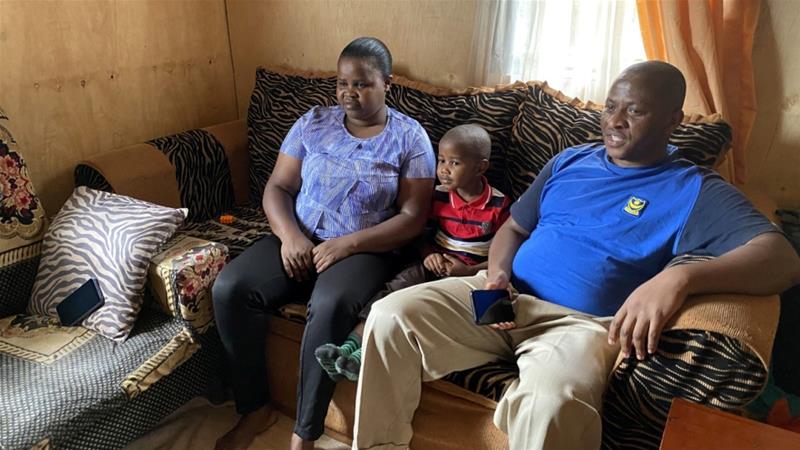 Five-year-old Kenyan student Miguel Munene sits between his parents, holding their hands as he watches cartoon characters teaching him to pronounce “fish”.

The television has replaced Munene’s teachers and classmates after the government shut schools indefinitely in March to curb the spread of the novel coronavirus. They are closed until at least January.

So some, like Miguel, watch a cartoon made by Tanzanian non-profit organisation Ubongo, which offers television and radio content for free to African broadcasters.

“Other programmes are just for fun, but Ubongo is helping children,” Miguel’s mother Celestine Wanjiru told Reuters news agency. “He can now differentiate a lot of shapes and colours, both in English and Swahili.”

In March, programmes by Ubongo – the Kiswahili word for brain – were broadcast to an area covering about 12 million households in nine countries, said Iman Lipumba, Ubongo’s head of communications.

That rose to 17 million in 20 countries by August. “The COVID-19 pandemic has really forced us to rapidly grow,” Lipumba said.

A group of artists, innovators and educators set up Ubongo TV in Tanzania in 2014.

It has received about $4m in grants since, and earned $700,000 from YouTube, product sales, character licensing and co-production of programmes.

For Miguel and other schoolchildren, programmes like Ubongo’s are their only option to learn for now.

Kenya’s education ministry says schools can only reopen when the number of COVID-19 cases drops substantially.

Kenya has had at least 36,000 confirmed cases and more than 620 deaths, health ministry data showed.

“You have the kid with you all the time so when you have such programmes, they are a big help,” Patrick Nyaga, Miguel’s father, a security guard, told Reuters.

“The way the children learn through programmes is different [from] the way they interact with others and teachers,” Nyaga said. “We are hoping that they open soon.”