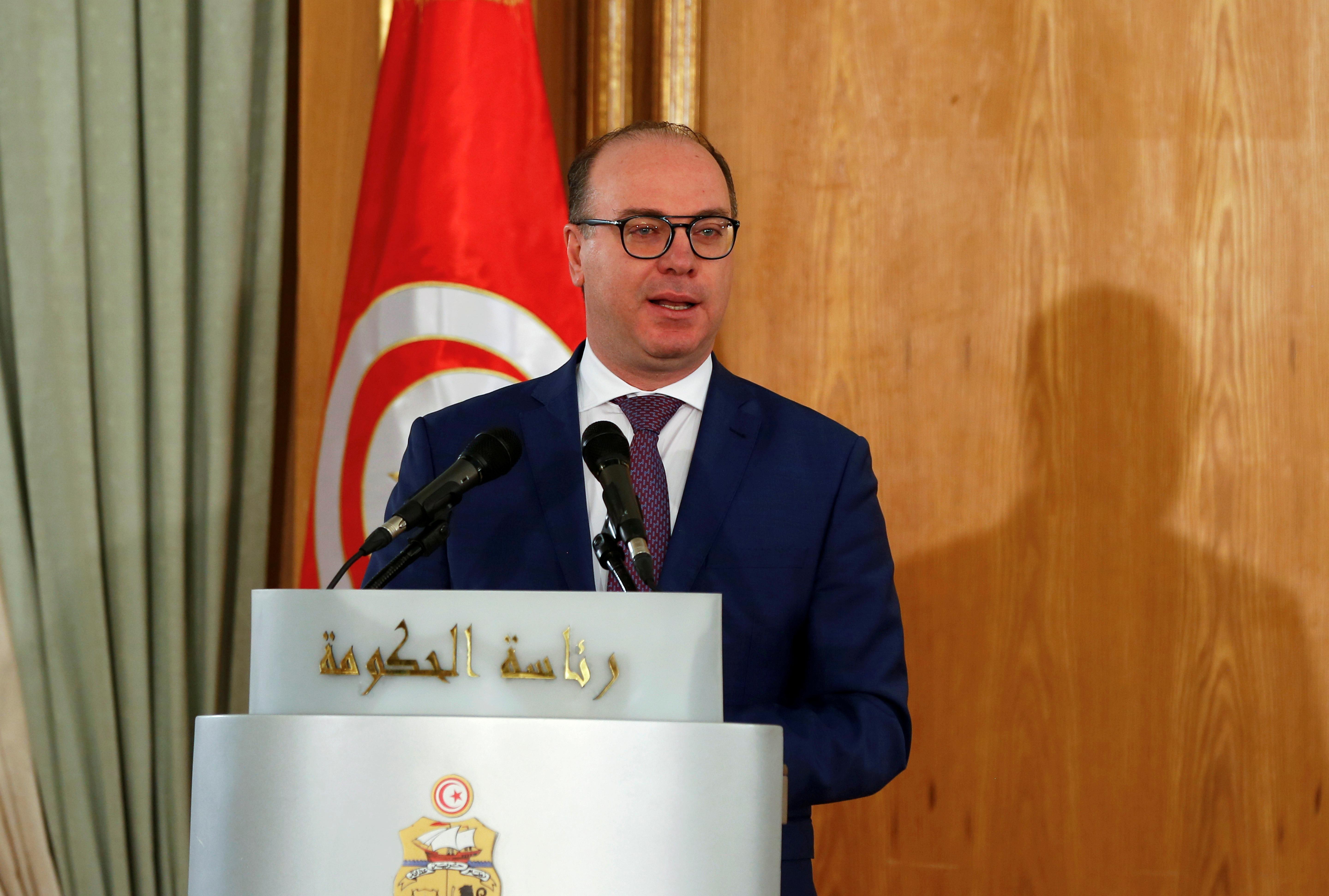 Ennahda gave no details of what action it would consider taking, but sources close to the party said the withdrawal of its seven ministers from the government was among the possible options.

Fakhfakh has rejected accusations of corruption but is under pressure from the opposition to resign after an independent member of parliament published documents last month indicating that companies the prime minister owns shares in had won deals worth 44 million dinars ($15 million) from the state.

Fakhfakh has told parliament he is ready to resign if any violation is proved, but said he had sold his shares in the companies.

“The suspicion of a conflict of interest by the prime minister … has harmed the image of the governing coalition, and requires a reevaluation of the (party’s) position about the government,” Ennahda said in a statement.

Ennahda’s comments will increase pressure on the fragile government formed in February following an election last September that produced a fractured parliament.

A judge has opened an investigation into the allegations against Fakhfakh, and the anti-corruption minister has assigned a public watchdog to look into the issue and report back within three weeks.

The state anti-corruption commission has said Fakhfakh did not inform it that companies where he has shares had commercial deals with the state. Its head, Chawki Tbib, told parliament the firms’ contracts with the state should be cancelled.

Tunisia is trying to put state finances on a sounder footing after years of deficit spending and mounting public debt – issues complicated by the COVID-19 pandemic.