The Nordic country had gained huge international recognition for its early response to the COVID-19 pandemic that continues to sweep across Europe. Unlike most other EU members, Sweden had shunned lockdowns and the widespread use of face masks, instead relying on mainly voluntary measures – even as the crisis intensified. During the first outbreak in the spring, the country’s health authorities said the country was unlikely to be hit by a second wave as it suffered more deaths than its Nordic neighbours in the first wave.

But cases per capita, hospitalisations and deaths in Sweden are all now surging at an alarming rate.

The Government has responded with the new restrictions, with Prime Minister Stefan Lofven lashing out at Swedes for not following the current coronavirus recommendations in place as they were in the spring.

Public gatherings are now being slashed as panic grows around a second wave sweeping throughout the country.

Sweden’s Interior Minister Mikael Damberg said the new limit on public gatherings will be in place for four weeks, but warned that could even be extended to run over the Christmas and New Year holidays if infection numbers and deaths don’t start to fall. 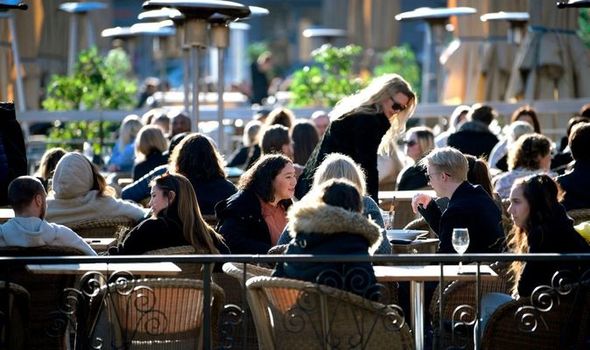 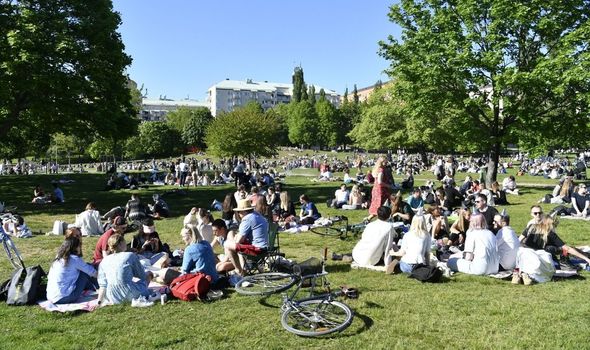 The new ban applies to public gatherings such as concerts, lectures and theatre performances, but not to gatherings held in private.

Mr Lofven told a news conference: “It is a clear and sharp signal to every person in our country as to what applies in the future.

“Advice and recommendations went a long way this spring, but now compliance with them is lower. 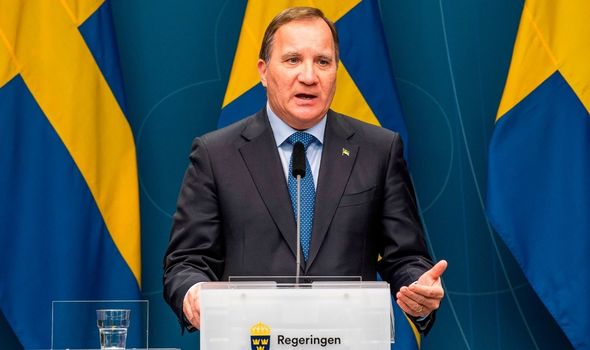 “Now more of a ban is needed to bring down the curve of the number infected.”

In a warning to Swedes, he added: “This is a testing time. It is about your and my choices every day, every hour, every moment that will determine how we manage this.

“So, make the right choice for yourself, for society, and for Sweden.”

The latest move comes after Sweden last week banned the serving of alcohol after 10pm, and also issued local recommendations such as avoiding the use of public transport or visiting shops. 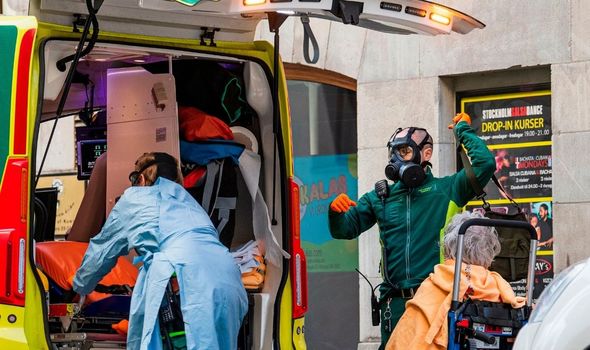 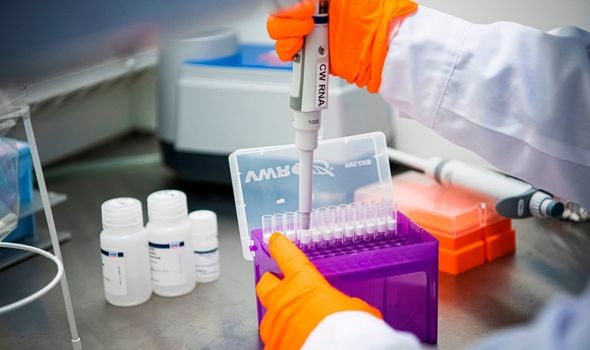 Sweden has so far reported more than 177,000 coronavirus infections and over 6,000 deaths, and although the death rate per capita several times higher than that of its Nordic neighbours, it is significantly lower than some larger European counties, such as France, Italy, Spain and Germany.

The number of infections since the beginning of this month has accelerated, with rising admissions to intensive care units and general COVID-19 wards.

The number of daily deaths has also continued to climb after having slowed dramatically to single figures during an extended summer lull, when life in Sweden began to return to normal for the population of more than 10 million people, but last week, the country reported more than 100 fatalities in three separate days 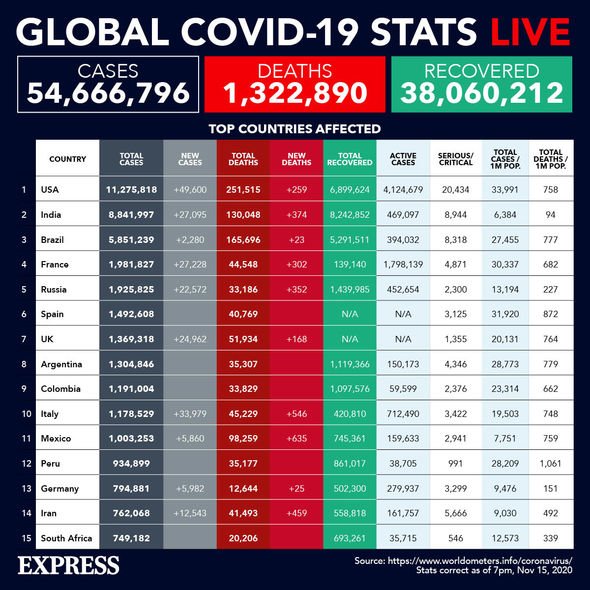 Last week, the latest data showed the rate at which people are being admitted to hospital in Sweden is growing faster than in any other European country.

Despite increasing fears around a second wave of coronavirus, Prime Minister Mr Lofven has insisted a national lockdown is not required to curb the accelerating spread of infections and that the current restrictions in place are sufficient.

He added the new “tough” coronavirus measures are the most invasive in Sweden in “modern times”.

Mr Lofven said: “We don’t believe in a total lockdown.

“We believe that the measures we have taken are appropriate.”