Home » World News » ‘Something else at play’ First COVID-19 infection ‘could’ve been 1,000 miles from Wuhan’

‘Something else at play’ First COVID-19 infection ‘could’ve been 1,000 miles from Wuhan’

Prime Minister Boris Johnson is set to reveal new measures for the UK in the House of Commons today before he addresses the nation in a live broadcast at 8pm as cases of COVID-19 soar, sparking fears of a “second wave”. It is understood that pubs, bars, restaurants and other hospitality venues in England will introduce a 10pm curfew from Thursday, after the UK’s COVID-19 alert level moved to four, meaning transmission is “high or rising exponentially”. A further 4,368 daily cases and 11 deaths have been reported, and the Government’s chief scientific adviser Sir Patrick Vallance warned there could be 50,000 reports of infection a day by mid-October without further action.

Scientists are still continuing to study the virus, in the of producing a vaccine, but most experts now agree that it originated in bats and the first cases can be linked to a seafood market in Wuhan.

But, David Attenborough’s new BBC show ‘Extinction: The Facts’ revealed why researchers believe our relationship with nature could be to blame.

Professor Felicia Keesing, a disease ecologist from Bard College, said: “My research is showing that when humans convert habitat, there’s also something else at play.

“It’s not all species that are likely to make us sick. 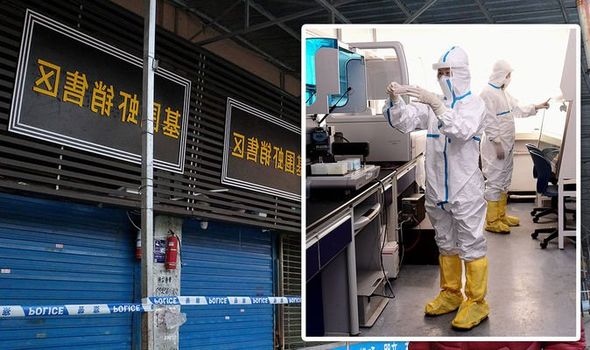 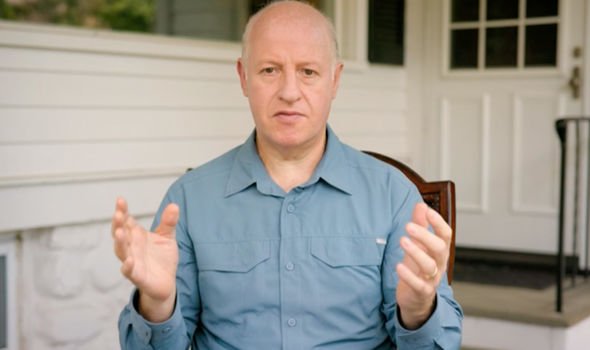 “Often the best reservoirs for the pathogens that can jump to humans are smaller-bodied species, like rats and mice and certain kinds of bats.

“When we have intact natural systems with high biodiversity, these species are kept in check, but when humans destroy habitat, the large predators and herbivores disappear first.

“Which means the smaller-bodied species are the big winners. They proliferate wildly, they live at super high density and are the ones far more likely to make us sick.”

Dr Peter Daszak, an expert on disease ecology at the EcoHealth Alliance, explained why scientists have tipped bats as a potential host for the coronavirus. 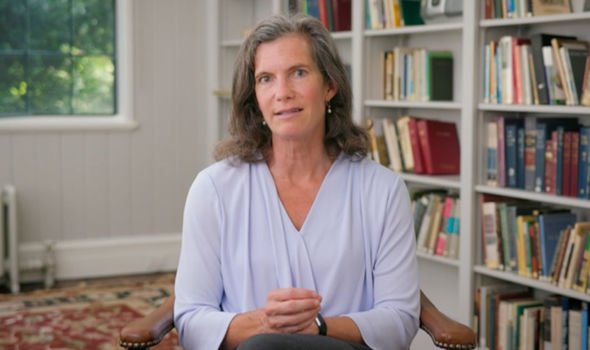 He said: “We found the closest relative to the virus in bats, in rural south China, in Yunnan Province.

“It’s really well known for its biodiversity of plants and of animals, including bats, and they live in these incredibly complex colonies.

“One part of the colony is a nursery where all the kids live, and the parents fly out every night to get food.

“But Yunnan has been under incredible change for the past few decades.”

Dr Daszak detailed that this habitat where the bats live, roughly 1,000 miles from Wuhan, has undergone major infrastructure development. 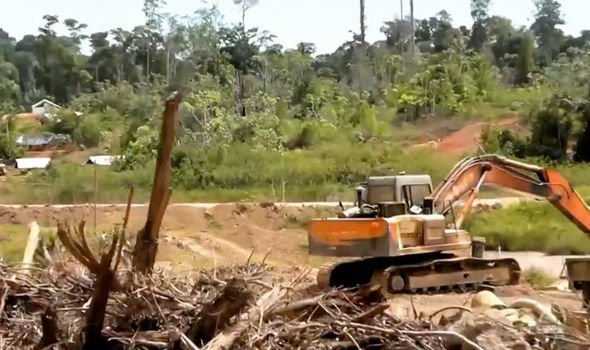 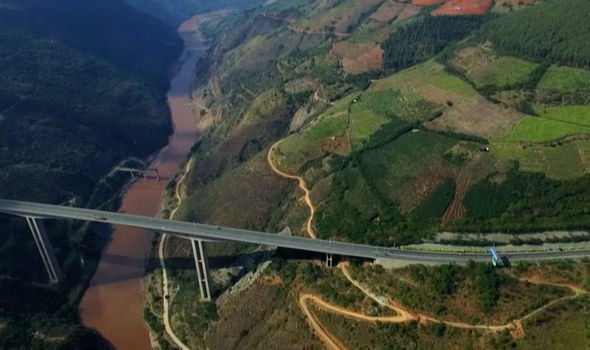 The scientists added that the first infection may have happened in Yunnan.

He said: “High-speed rail links have gone in there, roads have been built into remote areas.

“So we think COVID-19 maybe even started there.

“Either somebody got infected and travelled to Wuhan themselves, or sent animals that they were shipping into the wildlife trade into those wet markets. 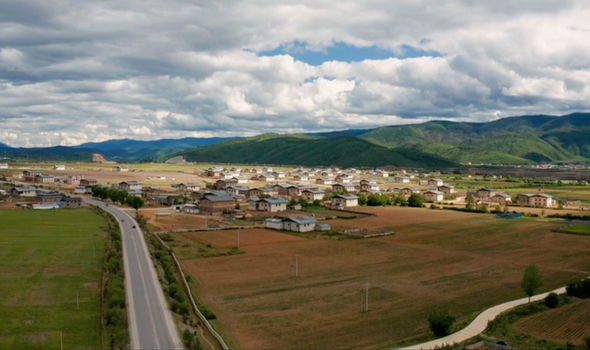 “Then the virus exploded from there.

“We don’t know exactly what happened yet, but it’s my view that it’s our relationship with nature and the way we interact with it that drove the emergence of COVID.”

And Prof Keesing agreed that interfering with these habitats raises the possibility of being infected with dangerous diseases.

She added: “We’ve been changing biodiversity in really critical ways that made this more likely to happen.”