LONDON (Reuters) – The COVID-19 pandemic has led to a surge in authoritarian behaviour by governments around the world, posing a growing threat to democracy, hundreds of former prime ministers, presidents, Nobel laureates and lawmakers have warned. 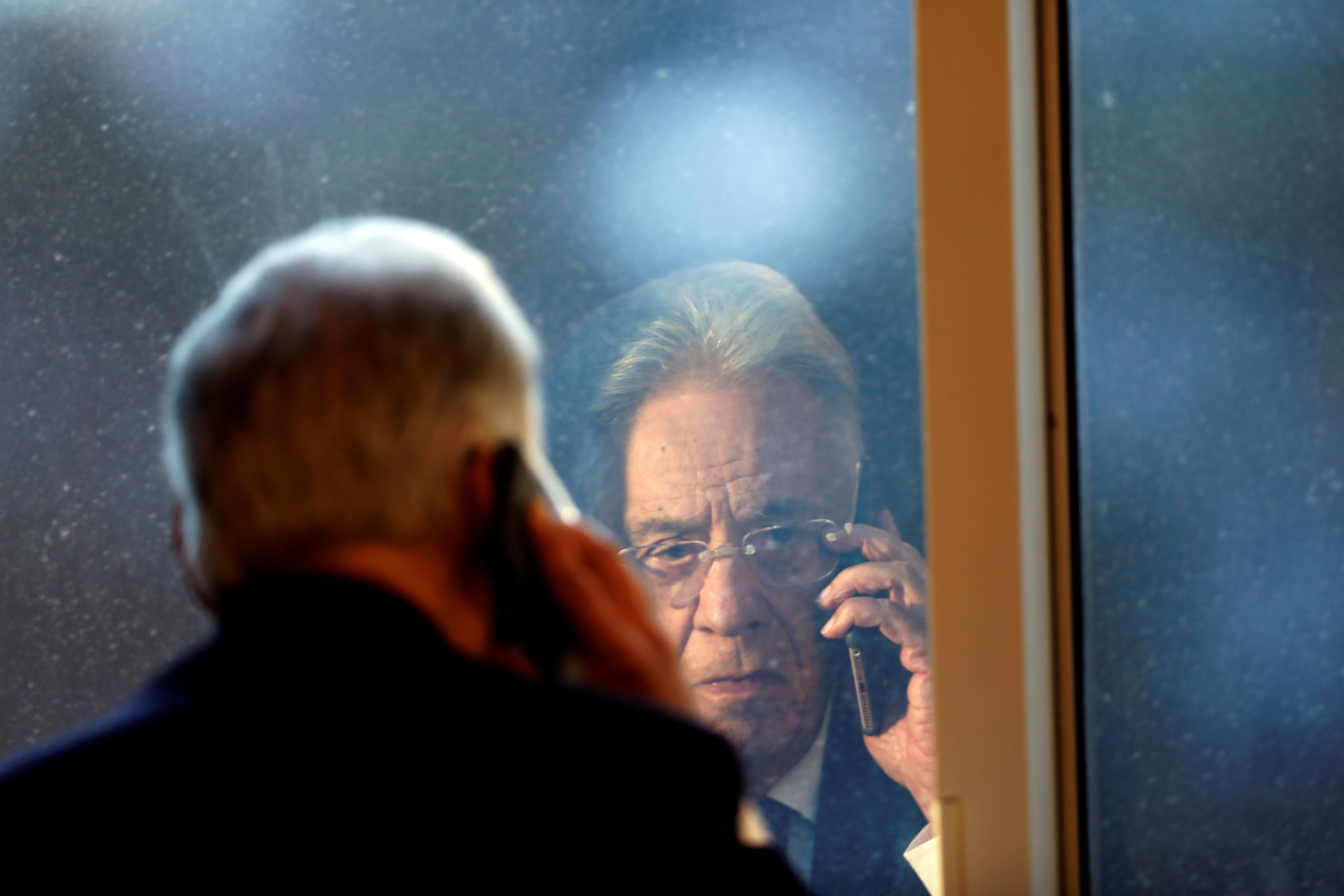 The virus was first identified in the central Chinese city of Wuhan in December and has since spread around the world, prompting countries across Europe, Asia, the Americas and Africa to step in, many limiting free movement, free speech, public assembly and other civic rights.

“Authoritarian regimes, not surprisingly, are using the crisis to silence critics and tighten their political grip,” wrote some 500 signatories, including more than 60 former leaders, in an open letter organised by the Stockholm-based Institute for Democracy and Electoral Assistance (IDEA).

“Even some democratically elected governments are fighting the pandemic by amassing emergency powers that restrict human rights and enhance state surveillance without regard to legal constraints (or) parliamentary oversight.”

More than 80 countries have enacted emergency measures, according to the U.S.-based International Center for Non-Profit Law, ranging from curfews and fines for those who breach the rules to extra surveillance, censorship and increased executive powers.

The overall impact has been a dilution of democratic norms, which has implications for political freedom as well as the ability of governments to handle the crisis and future health emergencies, said IDEA’s secretary-general.

Among the countries he cited as having introduced authoritarian measures or having fallen short on accountability were the Philippines, Hungary, El Salvador and Turkey.

“There are legitimate reasons to invoke emergency powers. However, it is always problematic when a government uses emergency powers to clamp down on independent media and other fundamental rights,” said Kevin Casas-Zamora, also a former vice-president and government minister in Costa Rica.

“We want to draw attention to the plight of democracy in the midst of this crisis. It’s not protecting democracy for its own sake; it’s that democracy has an inherent value in dealing with this pandemic and preparing for the next one.”

The outbreak has already led to the postponement or cancellation of 66 elections worldwide, a third of them national polls, according to IDEA. Nearly 50 countries have imposed some form of restriction on press freedom, 21 of them democracies.

For the signatories, including Fernando Henrique Cardoso, the former president of Brazil, and Jeb Bush, the former governor of Florida, a fundamental concern is that citizens begin to accept more authoritarian behaviour.

“Democracy is under threat, and people who care about it must summon the will, the discipline, and the solidarity to defend it. At stake are the freedom, health, and dignity of people everywhere,” they wrote.