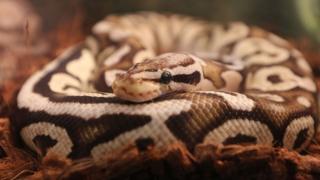 A one metre (3ft) long snake has escaped in the French city of Rennes, terrifying local residents.

Isis the python got loose in her owner’s apartment block on Rue du Pré Perché in the city centre on Tuesday.

Signs quickly appeared throughout the building warning residents “not to leave your children alone” in the green space outside.

There has since been no sighting of the animal, which reportedly lived in a ground floor flat.

“I must have forgotten to close the latch of the vivarium,” her owner told newspaper Ouest France.

“We searched everywhere in our apartment… We obviously warned the firefighters, but they told us that they didn’t have snake detectors.”

The owner, who was not named in the piece, told the paper they bought the two-year old snake legally six months ago and stressed it was not dangerous.

Regardless, nearby residents are concerned that Isis – reportedly a royal python – could have got into the green space outside the building.

“It’s scary,” a teenager sat outside the block told the same paper. “And we especially don’t go there, where there is a little fresh grass,” he said, pointing to the green space.

The snakes are the smallest pythons from Africa. They can only reach a maximum length of 182cm (72 in). 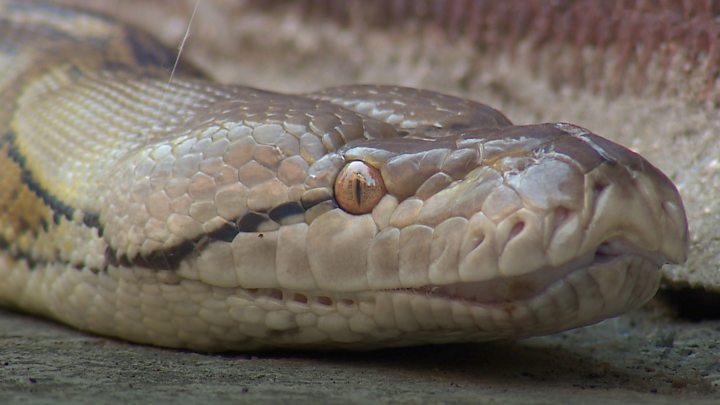