Since North Korea’s inception under Kim Jong-un’s grandfather Kim Il-sung in 1948, the nation has remained extremely private. Little is known about daily life in the hermit state due limited contact with citizens and heavily censored news releases. Defectors’ statements, satellite imagery and reports from humanitarian agencies remain the only way to gain a true snapshot of life there. However, the secretive state allowed tour leader James Scullin and photographer Nicole Reed rare access to their international hotels. There, they documented how the uniformity of their exteriors hide surprising beauty and unexpected creativity within.

Mr Scullin, 37, from Australia, became fascinated with the “brutalist and imposing structures” during guided tours of the state in 2011.

Inside he was surprised by the “attention to detail” and unique expression of creativity and imaginative thought.

The 11 international hotels were built between 1961 and 1996 in Pyongyang, the capital city, which were documented in the book Hotels Of Pyongyang.

Some rooms paired flowers with pastel colours, others had grand banquet halls with chandeliers and landscape paintings – and several featured an array of neon lights.

Mr Scullin said the Koryo Hotel’s karaoke room was his favourite and compared its interior design to a scene from the US sitcom The Brady Bunch.

He told Express.co.uk: “Greg Brady gets a new bedroom and it’s very Seventies, it has the lava lamps and bean bags and beads hanging from the ceiling.

“There’s something so kitsch about the karaoke room, which also has beads from the ceiling and a ceramic dog statue.

“It has four different types of floor tiling that clash but also blend in with each other in a strange way and each side of the room has different wallpaper. 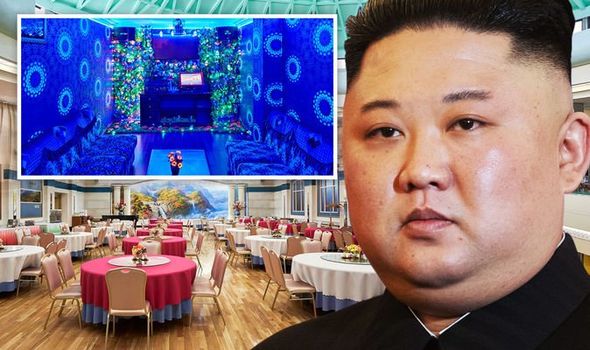 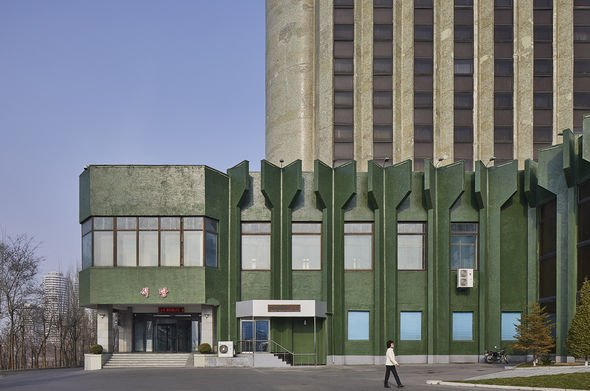 “It has a slick looking bar with futuristic swivel chairs at the bar, which looked like something from The Jetsons.”

In a state “absent of influence from the rest of the world”, Mr Scullin was surprised by the artistic freedom within the hotels.

He added: “I felt that room was such a flourish of creativity and that someone along the line has made a lot of really bizarre decisions.

“You have North Korea – which is very authoritarian, top-down and uniform – and along the way you have all this creativity.

“It’s an individualistic expression coming from a country that is not known for thinking outside of [North Korean teachings].”

Mr Scullin felt the unique “style, signature and design” for each of the hotels was a stark contrast with what he had previously presumed about the country.

He said: “Each is permitted to have its own look, which is something you don’t experience very often in North Korea. 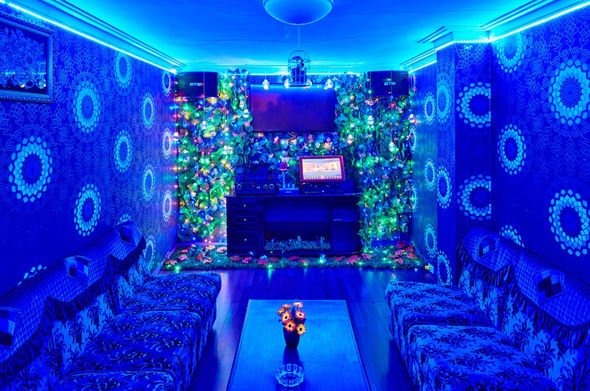 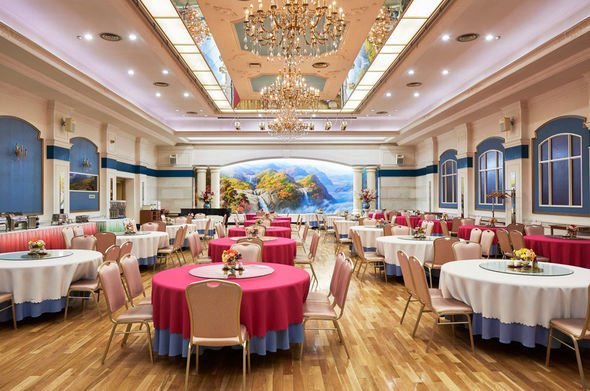 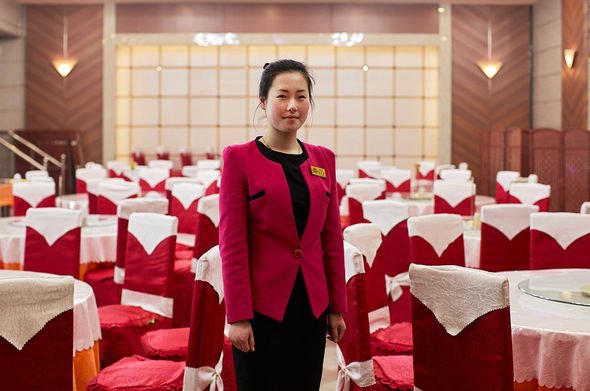 “So much of its aesthetic is managed by the government but with the hotels it’s individualised, which is especially interesting knowing everything is so uniform.”

During his travels with photographer Ms Reed they also snapped the hotel staff – who he claimed were “shy and modest” but obliging after encouragement.

He continued: “I had the idea for portraits where we would take photographs that showed the pink decor with the waitress’ pink blazer.

“It was the same colour as the tables, chairs, table cloths and more, the picture speaks for itself.

“It has a Wes Anderson feel to it due to the bright pastel colours and how they are intricately paired with staff’s attire – it felt like a film set because it was all so meticulous.”

Prior to the coronavirus pandemic, Mr Scullin said that the hotels’ main guests were mainly Chinese.

He said: “It’s like nostalgia. They come to North Korea because it looks like China in the Seventies and is a way of visiting what China used to look like before Western tourists. 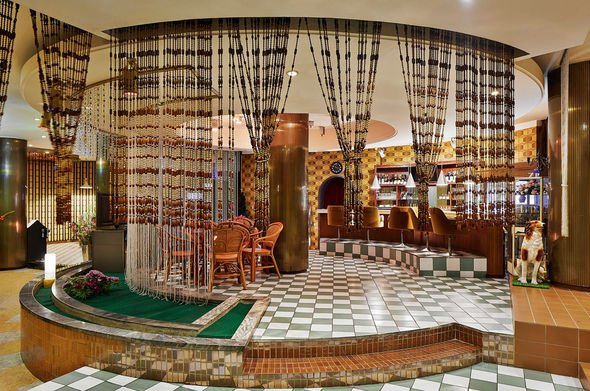 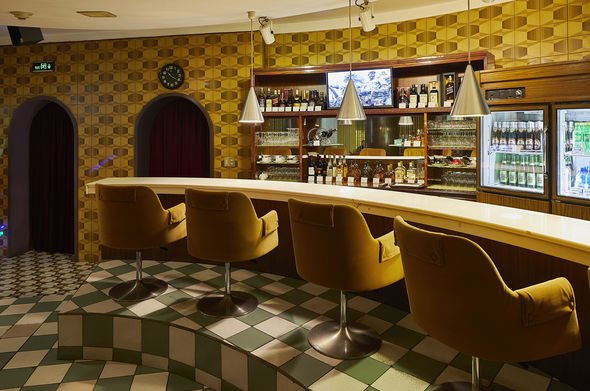 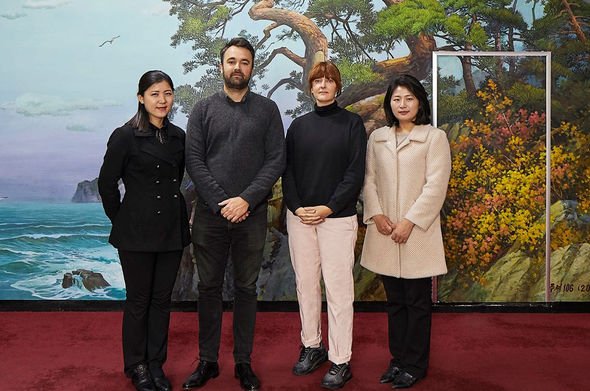 “It’s very interesting and is a non-globalised country, so they have a unique experience – it’s interesting getting to understand different motives of visitors.”

Mr Scullin was determined to document North Korea’s international hotels to preserve their unique appearance before they were renovated or altered.

While the hotels are rarely full due to a decline in tourism, which started roughly when the Berlin Wall fell, they remain open and in impeccable condition.

Mr Scullin concluded: “Western hotels that are not receiving tourists at all would go bust and bankrupt and have to be sold for renovation or turned into a mall or something.

“But in a country like North Korea where there’s no supply and demand these hotels run whether tourists are there or not.

“That means you have hotels in really immaculate condition, even though a lot of them have not been used in the last 20 years – the upkeep with things in North Korea is quite high quality.”

Hotels Of Pyongyang by James Scullin and Nicole Reed was published last month and is available here.