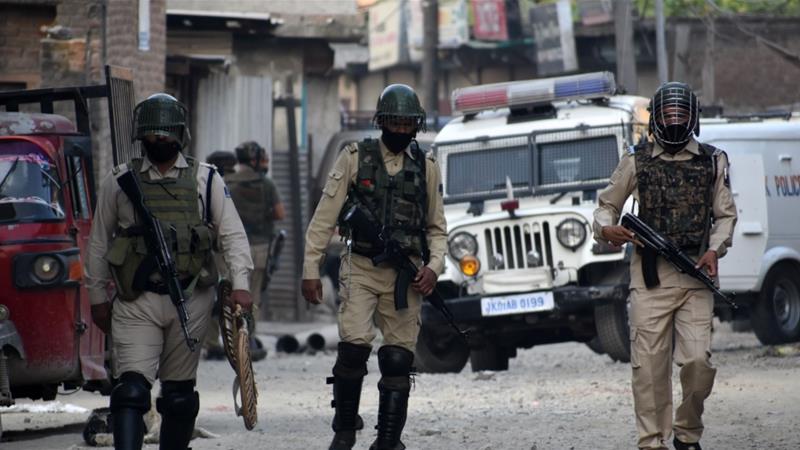 An Indian army spokesperson on Friday said the victims were now identified as residents of Rajouri district whose families had filed a complaint accusing soldiers of killing them in a staged gun battle.

“The inquiry ordered by the Army authorities into op Amshipora has been concluded. The inquiry has brought out certain prima facie evidence indicating that during the operation, powers vested under the AFSPA 1990 were exceeded,” Colonel Rajesh Kalia, the army spokesperson, said in a statement.

“The evidence collected by the inquiry has prima-facie indicated that the three unidentified terrorists killed in Op Amshipora were Imtiyaz Ahmed, Abrar Ahmed and Mohd Ibrar, who hailed from Rajouri. Their DNA report is awaited. Their involvement with terrorism or related activities is under investigation by the police,” the statement said.

The statement by police claimed army personnel were shot at during a search operation.

Days after the incident, a photograph of the three people killed went viral on social media following which the three families identified them and filed the complaint.

After the army’s rare admission of guilt on Friday, Muhammad Naseeb Khatana, cousin of Muhammad Ibrar told Al Jazeera the three men, all of them cousins, left Rajouri for Shopian to work as labourers.

“They reached Shopian on July 17 and that evening was the last time we talked to them. It was during the coronavirus lockdown and we thought they might have been quarantined. We kept waiting but there was no news,” said Khatana.

“When we saw the photograph, we filed a report in which we identified our relatives who were dubbed militants by the army. What more injustice could they do to the innocent people.”

Another family member said they have been deliberately denied DNA reports “for too long”.

“On August 3, our samples were taken and there is no report until now,” the relative said.

“Today, they called one member of each family and admitted that the three were killed in a fake encounter. We want them to bring those people who killed them in front of us and punish them. We want the bodies of our family members.”

Ibrar, the youngest of the trio, worked as a labourer to save money for his education, his family told Al Jazeera.

Human rights activists in Kashmir see the encounter as a gun battle in which civilians were dubbed “rebels” and killed by the army to claim monetary benefits and medals.

In May 2010, large scale protests erupted in Kashmir after a police investigation revealed the army killed three civilians in a staged gun battle at Machil area near the Line of Control in the frontier Kupwara district.

The three labourers were lured to Machil and killed there before being labelled “militants” by the army to claim a reward.

It grants “powers” to members of the armed forces in “disturbed areas” like Kashmir to shoot-to-kill or arrest suspected people.

Section 7 of the AFSPA provides virtual impunity for human rights violations by security forces personnel, as any civilian prosecution can only proceed after obtaining prior sanction from the central government.

In the 30 years this law has been in force in Jammu and Kashmir, that authorisation has never been granted.

Parvez Imroz, a noted human rights lawyer in the region, told Al Jazeera: “This incident cannot be taken in isolation.

“They were civilians, the statement doesn’t mention it. It mentions them as terrorists.

“This incident cannot be taken in isolation, the culture of the army in 30 years needs to be looked at. The history is that the army has complete impunity, they cannot be prosecuted and punished.

“They might try to silence families unofficially which they have done in many cases in Kashmir.” 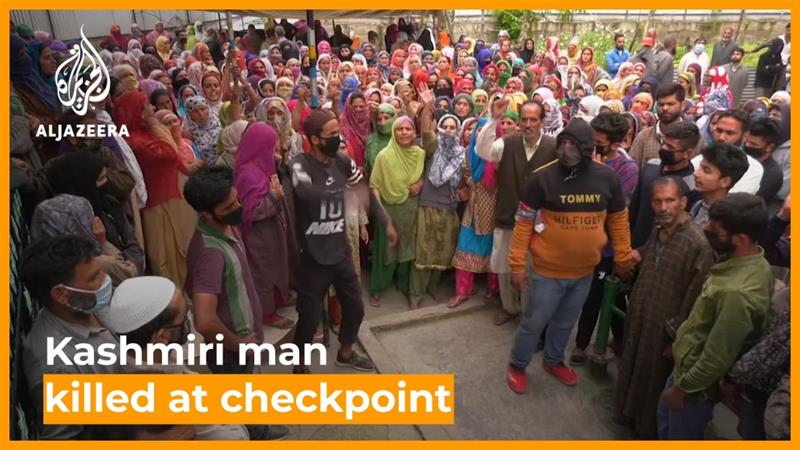