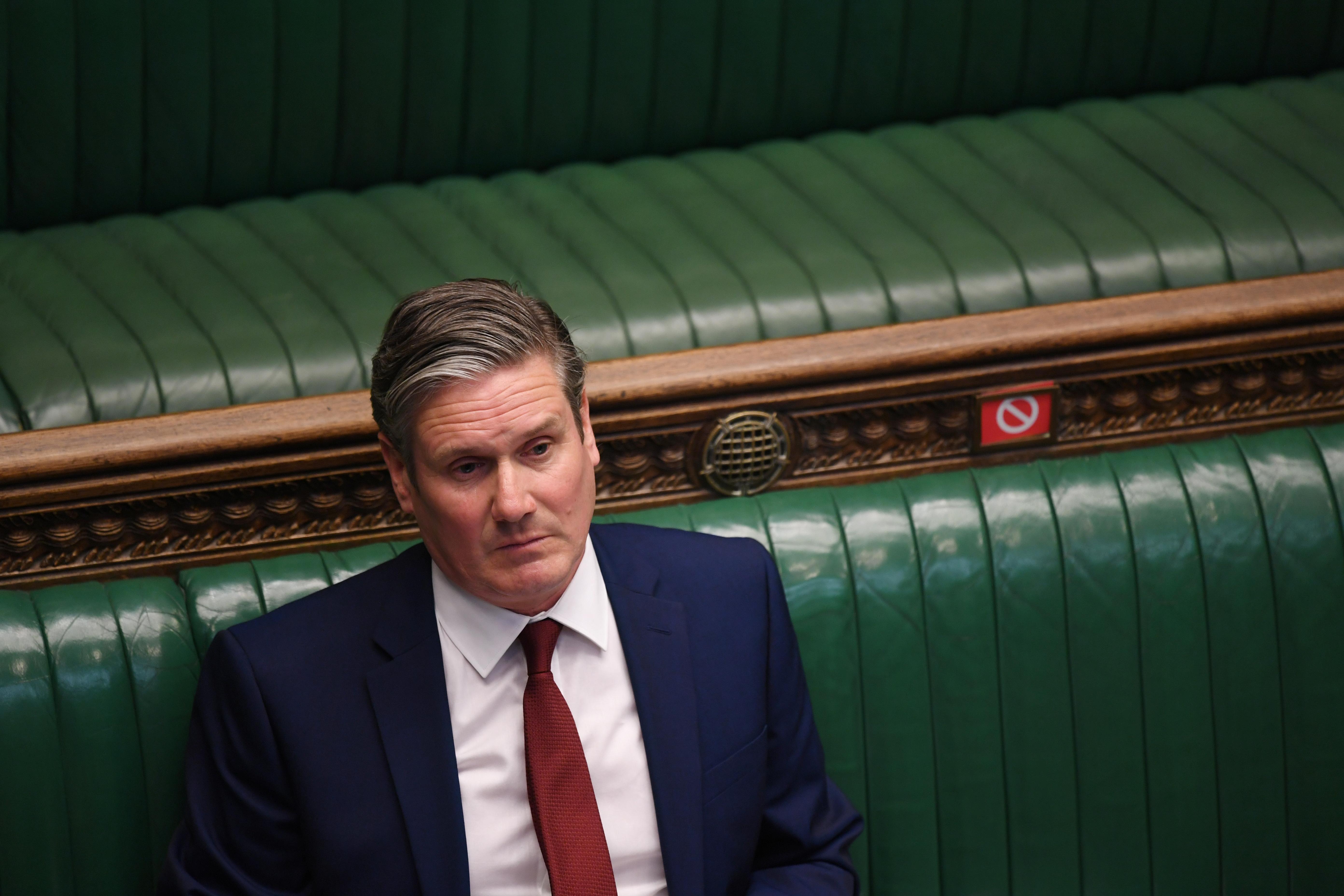 LONDON (Reuters) – British opposition Labour Party leader Keir Starmer said on Monday that Prime Minister Boris Johnson has been asleep at the wheel during the coronavirus crisis and had been far too slow to make major decisions.

“I think the prime minister has been asleep at the wheel, he has been slow, the comms, the communications has been terrible,” Starmer told ITV. “It began to break down frankly when Dominic Cummings put forward a ridiculous defence of what he had done in the north east.”

“They haven’t done the groundwork on test, trace and isolate,” Starmer said.