Leading figures in business and tourism fear the move will kill jobs and hurt the economy just as the country is trying to recover from the pandemic. The Government plans to end the scheme which allows visitors from abroad to get a VAT refund on items they buy in Great Britain and take home in their luggage. It will also end tax-free sales on goods such as clothes and electronics bought at airports when the Brexit transition phase comes to a close at the end of the year.

Kurt Janson, director of the Tourism Alliance, said the move could result in nearly 1.2million fewer visitors coming to the UK, meaning businesses will lose £1.8billion in revenue and up to 41,000 jobs could go.

Warning that the Government was failing to make the most of Brexit, he said: “Leaving the EU provides the UK with the opportunity to extend tax-free shopping to all visitors and become Europe’s leading international shopping destination. This would significantly boost the UK’s tourism and retails sectors, generating jobs and export earnings.

“Yet, unbelievably, the Government has decided to not just forego this opportunity, but to damage the UK’s existing tourism industry by encouraging international visitors to travel to Paris and Milan to do their shopping instead of coming here.”

The Treasury argues that the end of the transition period means it faced the choice of extending the tax-free shopping arrangements for foreign visitors to include EU residents  – which could have pushed the annual cost of it up to £1.4billion – or axing the scheme. 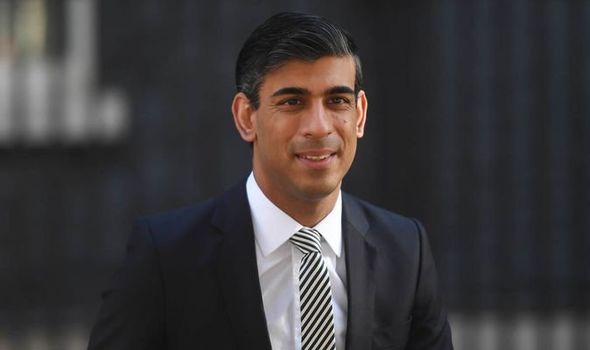 Today, it is understood around £150million of VAT is not charged as a result of tax-free airside sales. Again, it was feared costs could soar if EU citizens were also allowed to benefit it from it after the end of the transition phase.

Karen Dee, the chief executive of the Airport Operators Association, warned that the moves would hurt airports and the British high street – and risked encouraging international travellers to go to European competitors.

Accusing the Government of “needlessly harming the revenue of retailers and airports and putting thousands of jobs at risk,” she said: “Our industry is weathering the worst crisis in its history and this hammer blow will only make a grave situation even worse… This will not only harm UK airports, but our high streets who benefit from tourists and risks halting our national recovery before it has begun.”

Conservative MP Nickie Aiken, whose Cities of London and Westminster constituency includes some of the world’s most famous shopping areas, said: “I’m a low tax Conservative and I believe that low tax actually stimulates economies and therefore I would like to see this decision reversed and the whole scheme actually extended to the EU.”

Fellow Tory MP Henry Smith, who chairs the Parliament’s “future of aviation” group said: “With our airports currently battling a challenge unimaginable only a year ago the Government must review and reverse this decision without delay.

“Aviation is vital to our long-term national economic recovery and we should be doing everything to support our world class aviation industry and measures like this will only delay and threaten that recovery.

“The Chancellor must reverse this ill-considered decision in order to support our beleaguered airports and to protect the jobs, businesses and communities that depend on a thriving aviation sector.”

James Lambert, deputy chairman of Value Retail, which operates the famous Bicester Village shopping complex, said: “We are concerned that removing an incentive for tourists to visit the UK will cost jobs and revenue, hitting iconic British brands hardest and handing a competitive advantage to other European countries. 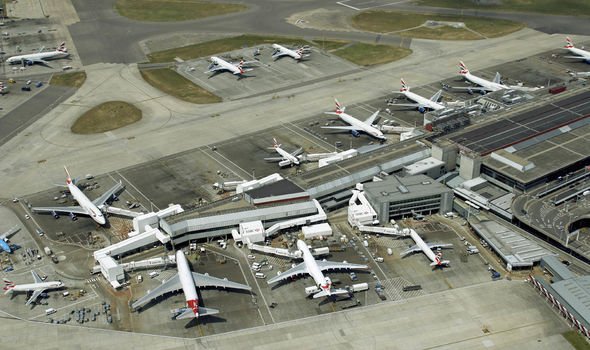 “Introducing a 20% tax for overseas visitors will encourage them to shop elsewhere and the effect will be felt throughout the UK’s retail and wider tourist economies.”

The Government has stressed the post-Brexit changes will also bring benefits. Passengers travelling from Great Britain to the EU will be able to purchase alcohol and tobacco without having to pay VAT and excise duty once they have passed through security controls.

A Treasury spokeswoman said: “Supporting jobs is our number one goal… We’re also providing a significant boost to airports with our extension of duty-free sales to passengers travelling to the EU for the first time in over 20 years.

“Less than 10 percent of non-EU visitors to the UK use the VAT refund shopping scheme and extending this to EU visitors could cost up to £1.4billion a year. Concerns were also raised that the benefits of tax free shopping in airports aren’t consistently passed on to consumers.

“Overseas visitors can still buy items VAT-free in store and have them sent directly to their overseas addresses.”