Sky News’ Sophy Ridge has questioned Sir Keir Starmer’s dramatic “conversion” from a Remainer to a Brexiteer once he became Labour leader. During a tense interview with the Labour leader, Ridge questioned Labour’s new slogan urging the Government to “get on with Brexit”. Sir Keir responded by insisting the “Leave versus Remain argument is over,” adding “we have left the EU”.

Ridge said: “I am quite interested in your conversion from someone who supported a second referendum to now wants to now, I quote, ‘get on with Brexit’.”

Sir Keir responded: “The Prime Minister promised there was an oven-ready deal, and he needs to get on and deliver on that promise.

“If he fails to do so, he owns that failure. Re-opening old wounds and going back on agreements is a distraction. Go on and get that deal.”

JUST IN: Labour blow: Sir Keir Starmer NOT TRUSTED on Brexit or economy in poll 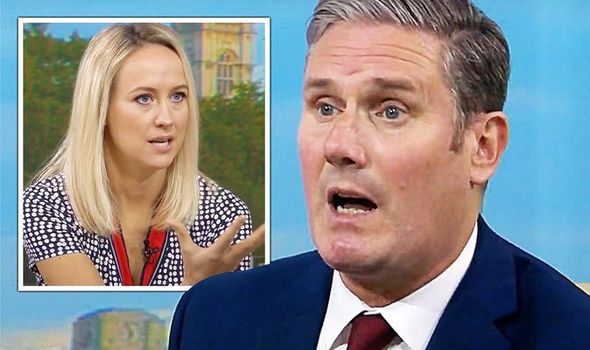 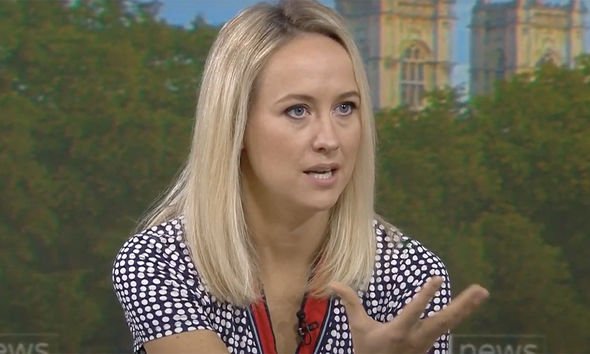 Ridge followed up: “You say you want to get on with Brexit, stop banging on about Europe, and focus on coronavirus.

“I can’t help wondering, given you were so passionately in favour of a second referendum,, if this more about politics than principle?

“You know talking about Brexit is bad for the Labour Party and you want it all to just go away, don’t you?”

Sir Keir pointed to the “torturous process” of bitter Brexit rows before the election, insisting there “wasn’t a majority for any option”. 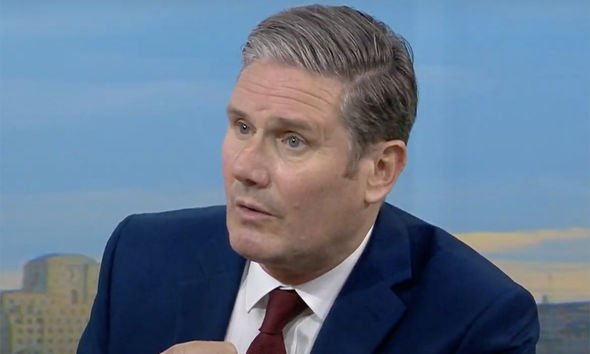 When the Labour leader said he “wants to win,” Ridge intervened: “Even if that means re-ordering Boris Johnson’s promise to get Brexit done?

“I mean, it sounds like you’re borrowing his language a lot.”

Writing in the Sunday Telegraph last week, Sir Keir surprised many by writing: “We should be getting on with defeating this virus, not banging on about Europe.

“Get on with Brexit and defeat the virus. That should be the Government’s mantra.” 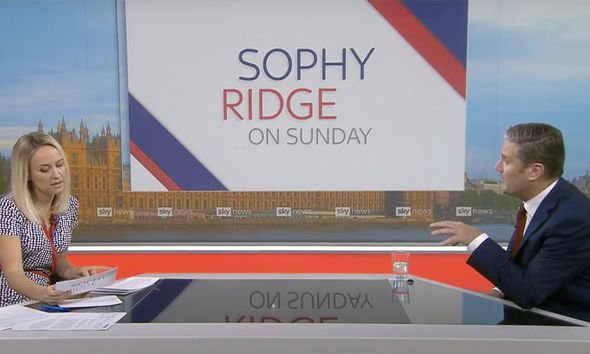 Sir Keir said that Labour would back Boris Johnson’s Brexit deal if the Prime Minister gets rid of the Internal Market Bill, that threatens to breach international law.

Labour’s four-day virtual annual conference, the first under his leadership, started on Saturday, with Sir Keir’s speech set for Tuesday.

Renamed Labour Connected, the conference is taking place online and will not feature votes.

A new YouGov poll found 45 percent of voters do not “trust” Sir Keir to handle Britain’s exit from the EU compared to 29 percent who said they do.

The poll, for the Times, also found that just 34 percent of people trusted the Labour leader to grapple with the UK economy, which has been crippled by the coronavirus.