Labour Party local leaders across northern regions of the UK have been engaged in a battle of wills with the UK Government over new coronavirus restrictions. Boris Johnson is set to announce new measures based on a three-tier system depending on the rate of infections but furlough policies to help out of work locals have exacerbated the divide. BBC Today programme host Nick Robinson challenged Steve Rotheram: “There’s been a lot of talk in recent days about a return to the north-south divide, to the bad old days of the 1980s.

“Is that anything more than Labour politicians wanting to embarrass a Tory Government?”

Ms Rotheram however immediately dismissed the suggestion, saying: “I lived through the 80s.

“I was one of those people who was unemployed in the 80s. I think that the 80s is another issue in this country’s history.

“What we don’t want is to even go anywhere near what happened during that period.” 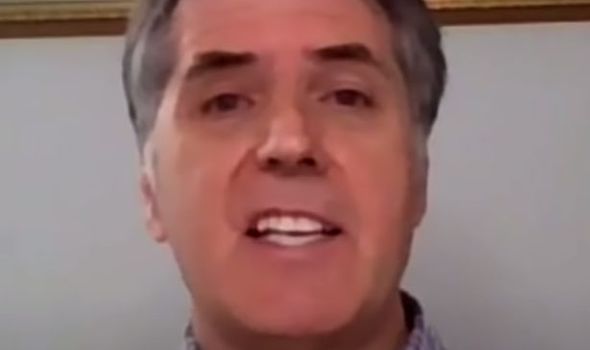 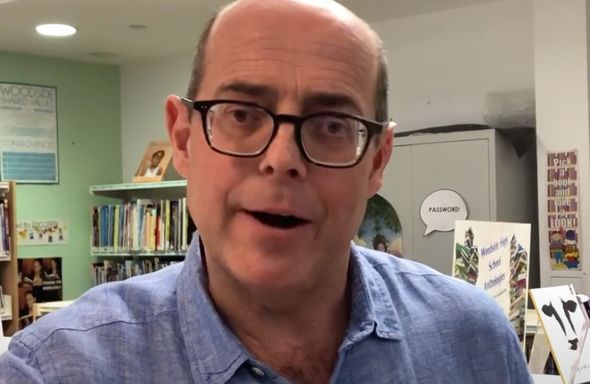 He continued: “We, as a city region, are resilient but we need the Government with us, not against us.

“And that’s why the continuation of the talks, which are still ongoing, the fact that I’ve spoken with the Prime Minister, that I’ve been invited to COBRA…all of those things are a different approach.

“And we are trying to get the best possible package of support in the businesses in our area so that we can protect jobs, livelihoods and areas of our economy.”

Under the new guidance, regions falling under tier 3 would be forced to have all pubs and restaurants shut down, with workers seeing two-thirds of their wages paid by the Government under a new furlough scheme launching on November 1.