Jacob Rees-Mogg ridiculed the SNP in the House of Commons this morning after he jokingly compared them to Oliver Twist. SNP MP Tommy Sheppard slammed the Internal Market Bill, saying that the devolved administrations would not consent to “this ridiculous legislation”. The Leader of the House hit back at this, suggesting that the SNP were like Oliver Twist in “always asking for more”.

Mr Sheppard said: “It is now clear that the devolved administration will not give consent to this ridiculous piece of legislation.

“I want to know if we find the time to debate the consequences for the devolution settlement of that being the case, and of the UK choosing to ignore the devolved administrations and stream roll the legislation through anyway?”

Mr Rees-Mogg rebuked the SNP’s demands, saying the Internal Market Bill was “one of the best pieces of legislation passed through this House”. 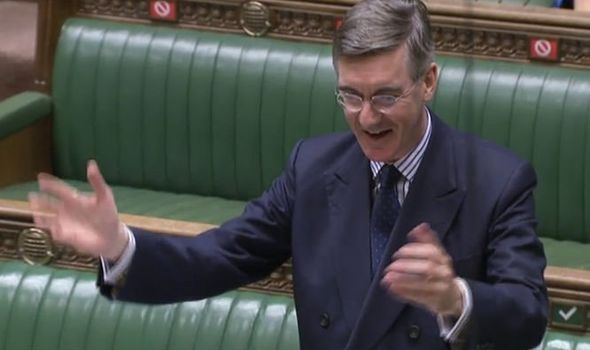 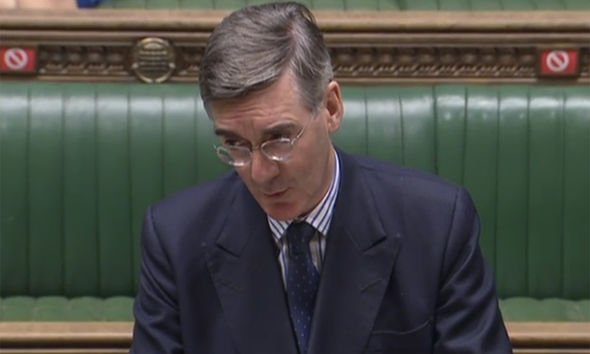 He said: “It is a fantastic bill, it is one of the best pieces of legislation passed through this House in recent times.

“It also devolves I believe almost 70 powers to the devolved administration so they are modelling themselves on Oliver Twist, Mr Deputy Speaker.

“They are always asking for more, and I’m afraid they can’t have more on this occasion.

“They have a great deal of devolution coming through that bill, but it is also a bill that ensures we have a functioning internal market.” 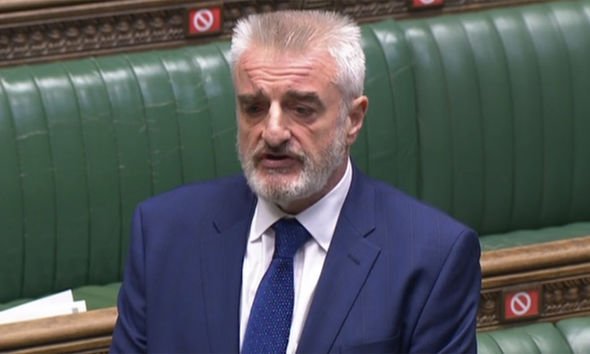 This argument echoes Michael Gove, who earlier insisted that the Tory Government would continue with passage of the bill through Westminster.

The Scottish Government’s Constitution Secretary Mike Russell said that Holyrood would refuse legislative consent for the bill as it was “fundamentally incompatible with the principles and practices of devolution”. 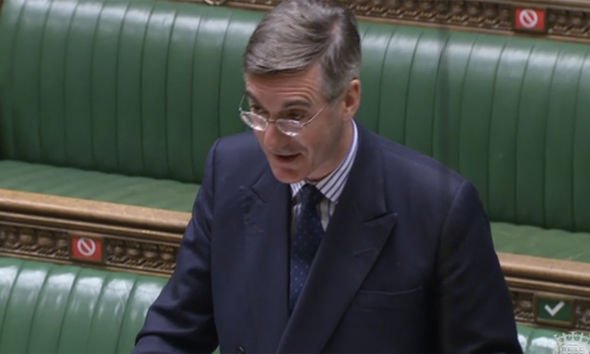 This could mean yet another legal battle over Brexit, at a time when talks with the EU remain deadlocked.

SNP leader at the Commons Ian Blackford said the bill, voted through on Tuesday night, was a “defining moment in devolution”.

He accused Boris Johnson of “shattering” any remaining trust in a “broken Westminster system” by driving through controversial Internal Market Bill.

He also said Scottish MPs had voted overwhelmingly against the “Tory power grab bill” but it had been “forced through in the biggest attack on our Scottish Parliament in the history of devolution”.