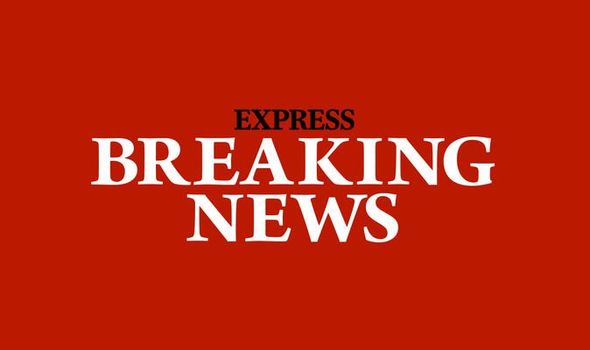 The American politicians wrote a letter to the Prime Minister today urging him to reconsider the legislation, citing ‘grave concern’ over the bill’s Northern Ireland protocol. On Monday night the controversial bill passed through the House of Commons with 340 MPs backing Mr Johnson’s changes to the Withdrawal Agreement. Three of the four congressman who wrote to Mr Johnson are Democrats.

In their letter, they told the Prime Minister they are “disturbed” by the Internal Market Bill over fears it could have “disastrous consequences for the Good Friday Agreement”, and warned the bill could see a US/UK trade deal dropped.

“If these reported plans were to go forward, it would be difficult to see how these conditions could be met.”