SNP Westminster leader Ian Blackford criticised Boris Johnson for investing in the Trident nuclear programme as he also insisted the Government needed to supply more soldiers for the Black Watch military unit. Boris Johnson furiously hit back at Mr Blackford for his demands regarding defence spending.

Mr Blackford said: “Disbanding the Black Watch would mean the promises made to Scotland during the Scottish referendum campaign have been buried, broken and forgotten by this Government.

“We were promised 12,500 personal permanently stationed in Scotland and currently that number remains well below 10,000.

“Such broken promises not only mean fewer jobs in Scotland but it also undermines Scotland’s security interests.”

Mr Johnson said: “Of course I am going to give the right honourable gentleman that guarantee. 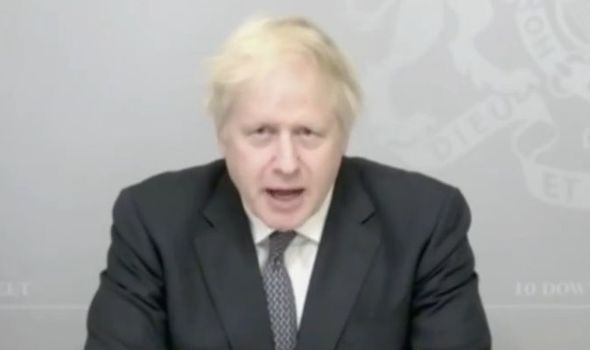 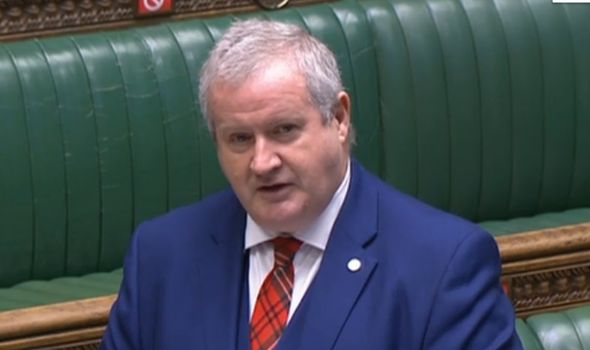 “One again he seems to be a veritable geezer of confected indignation.

“Of course we are going to guarantee the Black Watch and the DFID will remain in east Kilbride as long as he doesn’t continue with his ambitions to break up the United Kingdom.

“In fact, even if he does, DFID will remain in east Kilbride.” 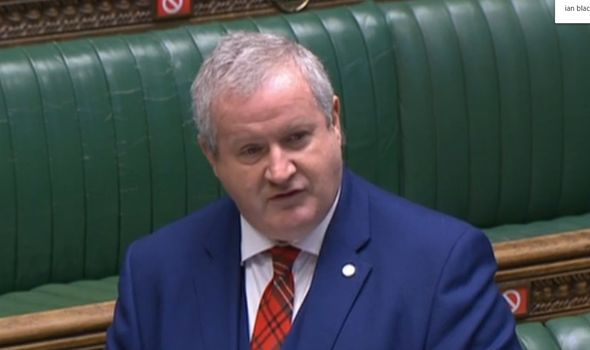 Mr Johnson said: “Mr Speaker it is preposterous to listen to the SNP talking about their desire to support defence spending.

“This is while everybody knows fine well that it is thanks to UK wide investment that we are able to deliver the Black Watch and DFID (Department for International Development) in east Kilbride but a fantastic programme of shipbuilding.

Mr Blackford insisted the SNP party did not support the use of nuclear weapons going forward. 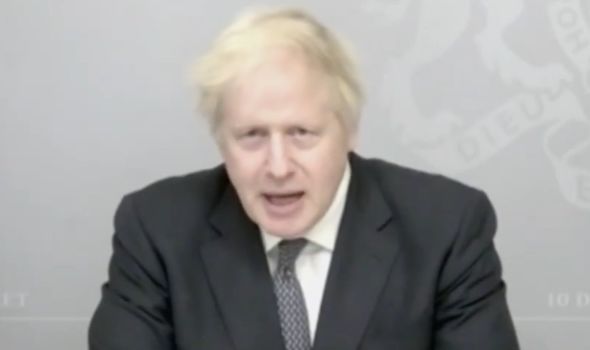 During his rant, he said: “Billions of pounds of taxpayers money is being spent on Trident nuclear weapons.

“We need to respond to today’s challenges rather than on vanity projects.