Under Armour to discontinue record apparel partnership with UCLA 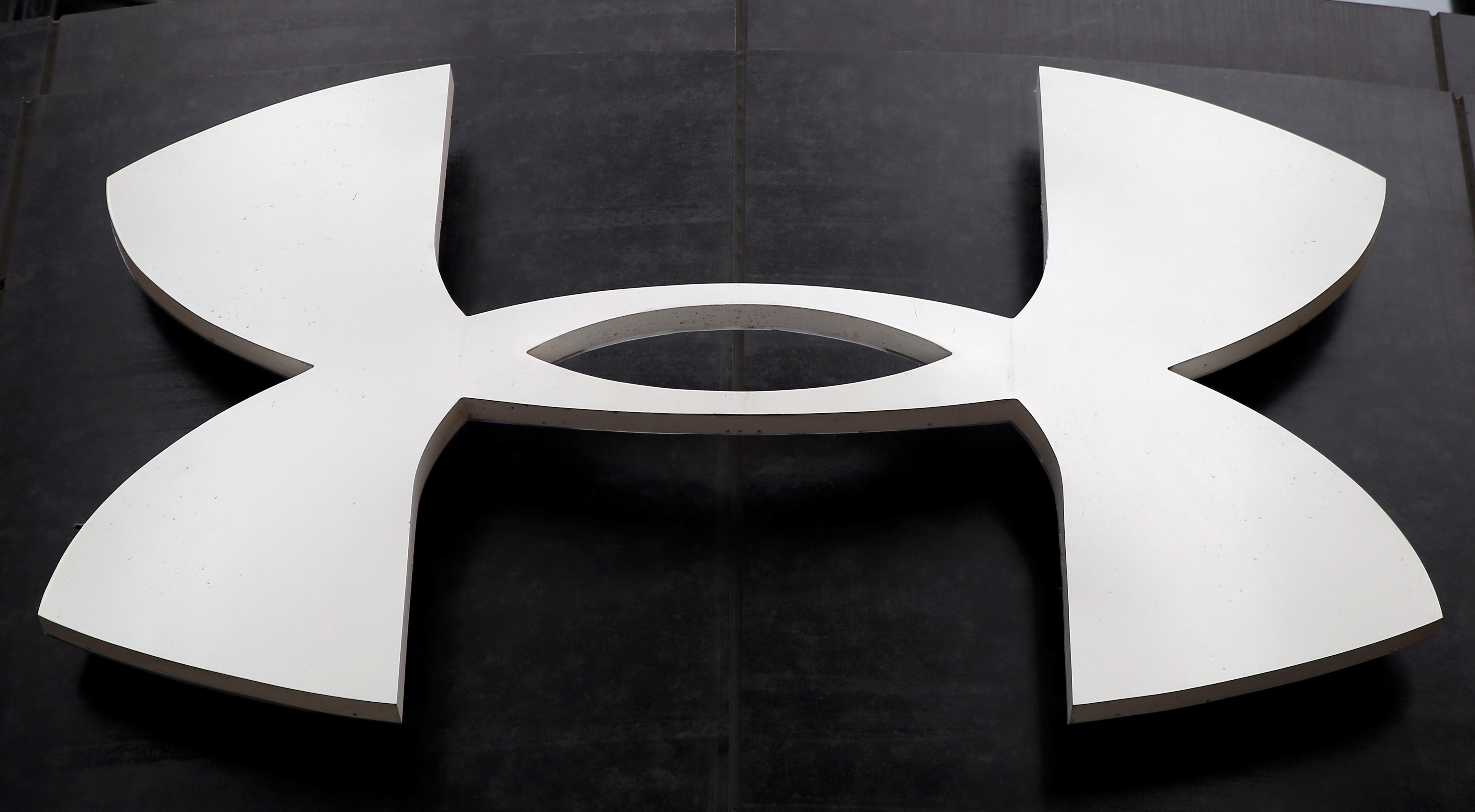 (Reuters) – Athletic apparel maker Under Armour (UAA.N) said on Saturday it will discontinue its partnership with UCLA – a 15-year, $280 million accord announced in 2016 that was billed as the largest apparel deal in the history of the American collegiate sports.

The University of California, Los Angeles promised to fight the move.

The Baltimore-based company said in an emailed statement that it made the decision to terminate the agreement with UCLA – a member of the Pac-12 athletics conference – because “we have been paying for marketing benefits that we have not received for an extended time period.”

The agreement with UCLA allowed the company to terminate the deal in such an event and it is exercising its right, Under Armour added.

“We are exploring all our options to resist Under Armour’s actions,” UCLA said in a statement. “We remain committed to providing our hard-working staff and student-athletes with the footwear, apparel and equipment needed to train and compete at the highest level.”

Under Armour has competed with other leading apparel makers for agreements with major intercollegiate sports programs.

In May 2016, the company in a news release touted the agreement, which took effect in 2017, as “the largest apparel deal in the history of the NCAA (National Collegiate Athletic Association), reaffirming UCLA’s status as a world-class institution and Under Armour’s position as a global leader committed to collegiate athletics.”

As part of the partnership, Under Armour was to have exclusively designed and supplied the footwear, apparel and equipment for training and game-day uniforms for all of UCLA’s men’s and women’s varsity athletic teams, according to the 2016 company news release.