Stakeholder Capitalism Gets a Report Card. It’s Not Good.

The pandemic and the movement for racial justice have tested corporate pledges to elevate social concerns alongside shareholder interests. A new study finds companies are failing to follow through. 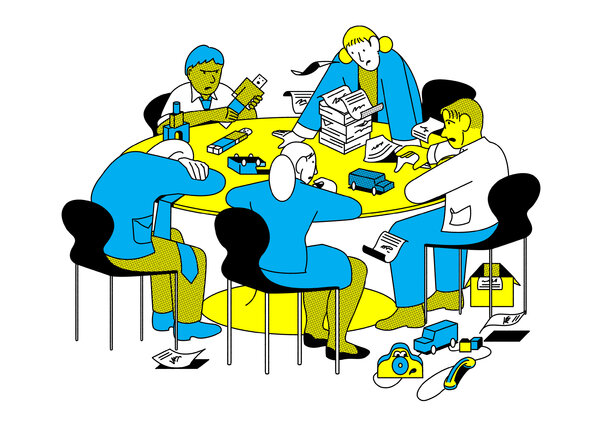 Marc Benioff, chief executive of the technology giant Salesforce, presents himself as an evangelist for stakeholder capitalism: the idea that companies must elevate the interests of workers, the environment and local communities alongside shareholders.

He has written books and opinion pieces arguing that profits are not sufficient; companies must do good. He attends the World Economic Forum in Davos, Switzerland, a hotbed for such thinking. And his company was among the 181 members of the Business Roundtable, a club of C.E.O.s, that last year promised to broaden its traditional obsession with the bottom line to include societal concerns.

In late August, as Salesforce celebrated more than $5 billion in quarterly sales, Mr. Benioff proclaimed validation. “This is a victory for stakeholder capitalism,” he said in a television interview. The next day, in the midst of the pandemic, Salesforce informed 1,000 employees that their jobs were no longer needed.

The coronavirus, its attendant economic devastation and the ongoing movement against racial injustice have collectively posed the first test of the lofty words proclaiming a kinder form of capitalism. The results have fallen short of the promise, according to a study to be released on Tuesday and obtained by The New York Times.

The Business Roundtable’s statement of a purpose of a corporation, released last year, was touted by prominent executives as a landmark in the evolution of corporate governance. But its signatories have done no better than other companies in protecting jobs, labor rights and workplace safety during the pandemic, while failing to distinguish themselves in pursuit of racial and gender equality, according to the study.

Financed by the Ford Foundation, the study is the work of KKS Advisors, a consultancy that counsels companies on environmental policy, and The Test of Corporate Purpose, a group of researchers convened to assess how corporations have responded to the pandemic and the movement against racial injustice. Its advisory board includes a professor of management at the University of Oxford, and senior executives from financial firms including Morgan Stanley and Liberty Mutual. 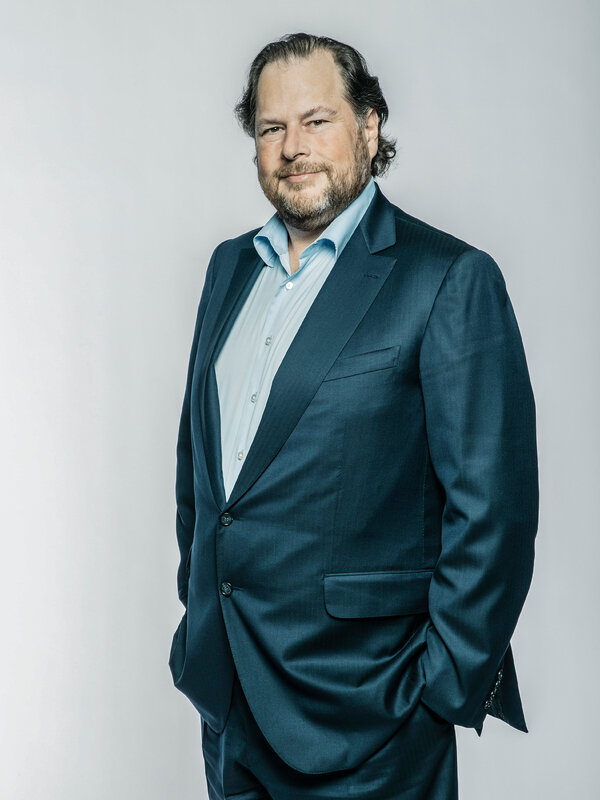 “Since the pandemic’s inception,” the study concludes, the Business Roundtable statement “has failed to deliver fundamental shifts in corporate purpose in a moment of grave crisis when enlightened purpose should be paramount.”

The study enhances doubts that corporations can be depended upon to moderate their quest for profits to pursue solutions to challenges like climate change, racial injustice and economic inequality. Skeptics argue that a single stakeholder will always retain primacy: the shareholder.

The Business Roundtable presents its mission statement as a reflection of the belief that C.E.O.s face extraordinary pressures to protect workers, the environment and community interests or suffer punishment in the marketplace.

Aramark informs Colorado it will lay off 975 workers, most at Coors Field

What Did Google Do?