TAIZHOU, China/SHANGHAI (Reuters) – Chinese carmaker Geely plans to use a platform developed with input from Volvo to build new models in Malaysia for its partly owned Proton brand, a strategy that shows how it aims to accelerate its push to become China’s first global auto giant. 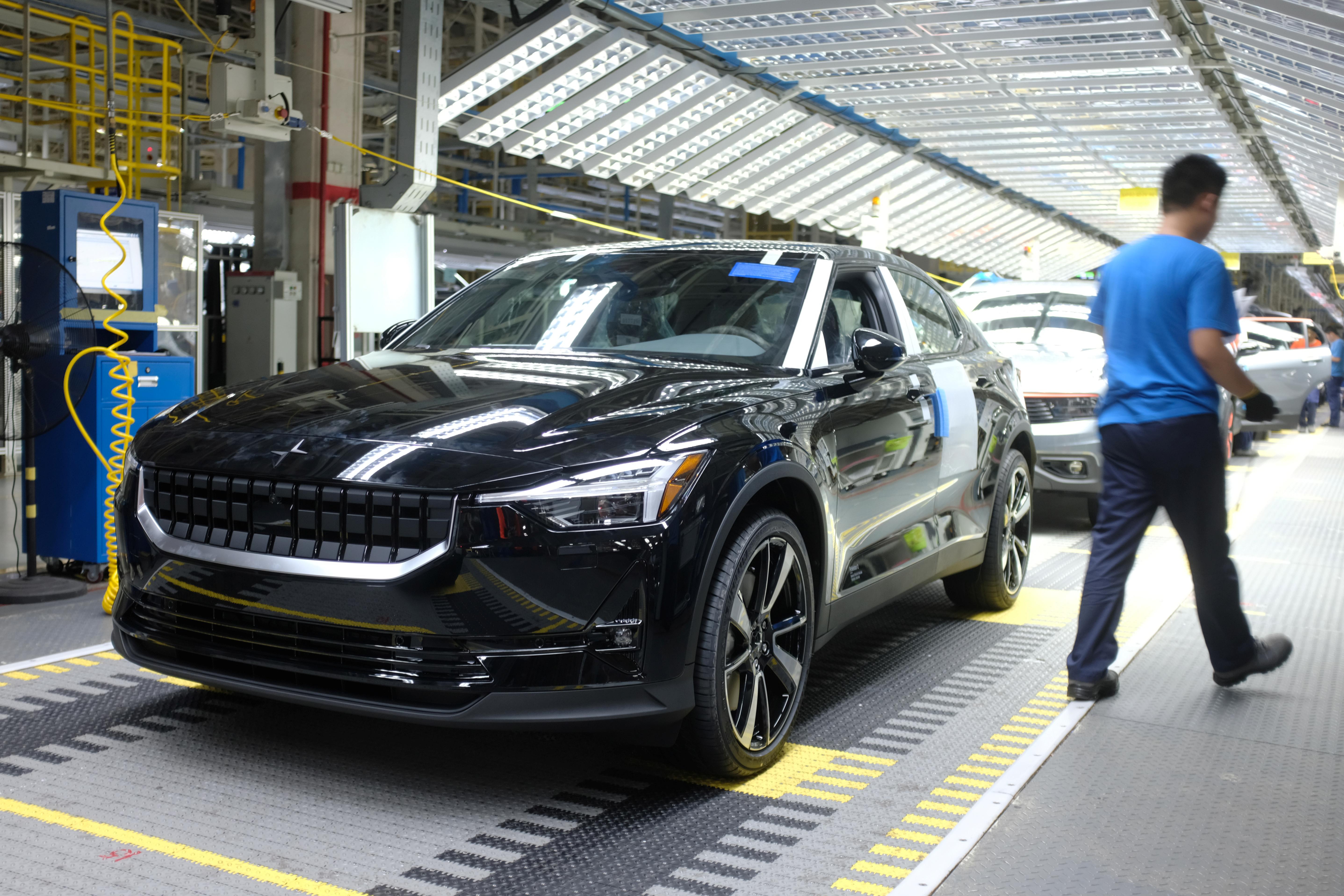 The yet-to-be-finalised plans for Proton are just one strand of a Geely project to revamp factories at home and abroad using joint platforms it has been perfecting with Volvo since 2013. Geely bought the Swedish brand 10 years ago for $1.8 billion – a deal that raised its international profile and sent shockwaves through the global auto trade.

Senior Geely officials and engineers told Reuters that a project dubbed Compact Modular Architecture (CMA) will allow them to develop, design and build different types of compact cars with similar mechanical layout faster than before – and at lower cost.

They said CMA, along with a platform for smaller cars known as B-segment Modular Architecture (BMA) that Geely plans to roll out for Proton, allow them to harness the Swedish automaker’s technologies and Geely’s capabilities in cost control, supply chain management and local production.

“CMA will be the core of Geely’s future architecture design … We learn technologies and build up talents through developing it,” said Li Li, vice president at Geely Automobile Research Institute, confirming the Proton plan during an interview in Ningbo, south of Shanghai. Li declined to disclose details of general investment, financial targets or a timetable for expansion plans.

From its lowly foundation in 1986 in Taizhou on the east coast as a maker of refrigerator parts, Geely has grown into one of the biggest players in China, the world’s largest auto market accounting for nearly one in every three passenger cars sold around the planet. Geely now sells more than 2 million cars a year across all brands, ranking it not far from the world’s top 10 automakers by unit sales.

The CMA platform in particular will allow Geely and Volvo to design vehicles more quickly and cost-effectively, Li said, providing a technological springboard towards a higher market share at a time when the auto industry must embrace a future featuring electric and autonomously driven transport.

Like Geely – an anglicisation of the Chinese word for ‘lucky’ – domestic peers Great Wall Motor (601633.SS) and GAC (601238.SS) have branched out with their own versions of vehicle platforms, harbouring greater ambitions for selling cars in major Western markets.

But grand plans have previously been delayed, or simply cancelled, amid a lack of practical preparedness, analysts have said, against a backdrop of years of trade tensions between China and the United States that have roiled the global economy. At the same time, attention has been diverted to deal with stalling sales at home as the pace of China’s growth has slowed.

In its pursuit of global automaker status, Hangzhou-based Geely is now holding talks to merge the Volvo Cars business with its Hong Kong-listed Geely Automobile (0175.HK) – worth about $22 billion by market value, bigger then famed industry names like Fiat Chrysler Automobile (FCHA.MI) and Nissan Motor (7201.T).

And while giants from Toyota Motor Corp (7203.T) to Volkswagen AG (VOWG_p.DE) and General Motors Co (GM.N) have followed a similar shared platform projects for their respective brands, Geely’s strategy is a first for a Chinese company.

The automaker plans to develop all its future models for the Geely and Lynk & Co brands on CMA or other related product platforms, like BMA. It is also developing a new architecture to accelerate the launch of pure battery electric vehicles with intelligent connectivity functions, said Li, a former Ford (F.N) engineer.

In addition, Geely wants to shift development of next generations of some popular existing models, like Borui and Emgrand sedans, to those architectures, he said. It takes around 18 months for Geely to significantly change a CMA-based car, versus 24-30 months to do so on a non-CMA-based model. 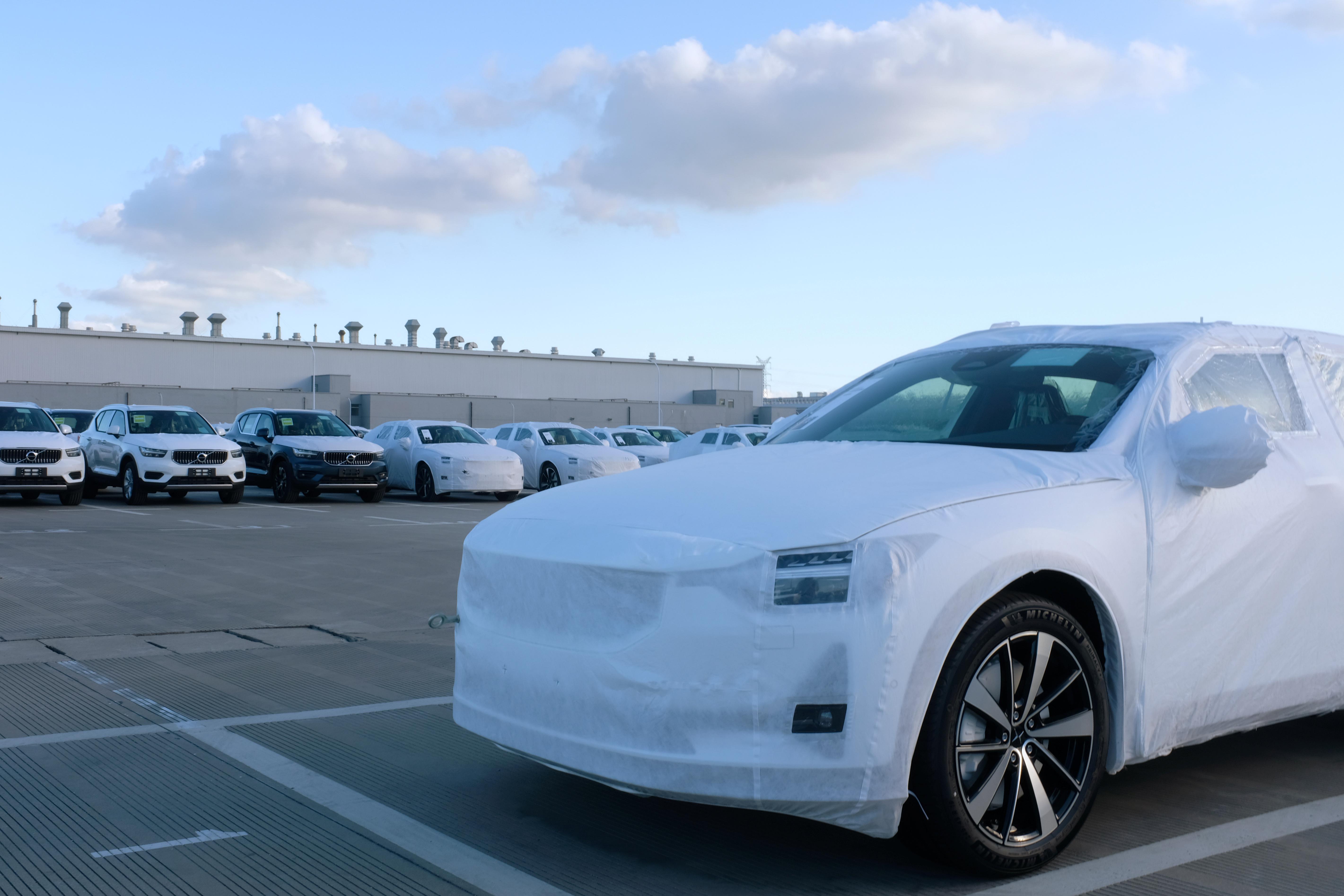