Home » Analysis & Comment » Opinion | Nancy Pelosi: ‘If The Election Were Held Today, We Would Win It All’

Opinion | Nancy Pelosi: ‘If The Election Were Held Today, We Would Win It All’

In the inaugural episode of Kara Swisher’s new podcast, “Sway,” she interviews House Speaker Nancy Pelosi. When it comes to presidential succession, Ms. Pelosi is second in line. And when it comes to taking on President Trump, she’s usually first.

“The power of the speaker is awesome,” says Ms. Pelosi. But how is she actually using that power? Why not accept a compromise (to the tune of $1.5 trillion) that may help quell a national crisis? What progress is possible when the speaker hasn’t spoken directly to the president in months? And with the passing of Justice Ruth Bader Ginsburg leaving a looming conservative court, can Ms. Pelosi maximize the power of a Democratic-controlled House? 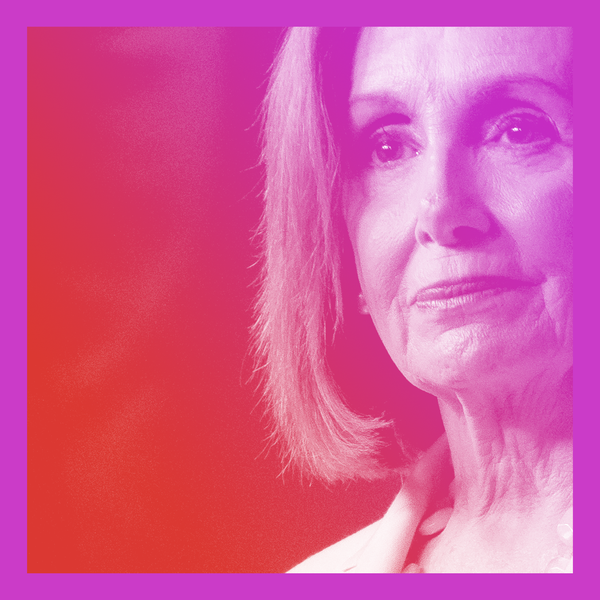 Kara Swisher (@karaswisher) has been a contributing Opinion writer for The Times since 2018. She is an executive producer of the Code Conference and editor at large at New York Media. She was a co-founder of Recode and the Wall Street Journal’s D: All Things Digital.

Reporter Jeffrey Toobin apologizes after exposing himself on Zoom call

Opinion | Why Biden Will Need to Spend Big